Autum, Fall, and Mabon...which one do you celebrate? 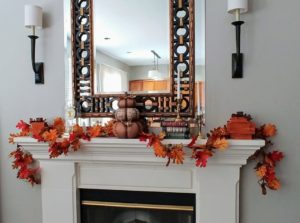 Signs of autumn are already showing in many parts of the US but September 23, 2019 was officially the first day of Autumn, or "fall" as we Americans call it. Celebrating the end of summer and the beginning of autumn is an ancient practice that influences us today.

Long ago, when the air cooled and the leaves turned gorgeous shades of gold, red and burgundy, people did more than don sweaters, switch their clothing to darker colors, and decorate their homes with autumn leaves and pumpkins.  Anciently, the Autumn Equinox or Harvest Home was called Mabon, pronounced 'MAY-bon', after a Welsh god called Mabon ap Modron which literally means 'son of mother.'

One Mabon Celtic ritual was taking the last sheaf of corn harvested and dressing it in fine clothes, or weaving it into a wicker-like man or woman. Apparently, they believed the sun was trapped in the corn and needed to be set free. So they burned it and spread the ashes on their fields. 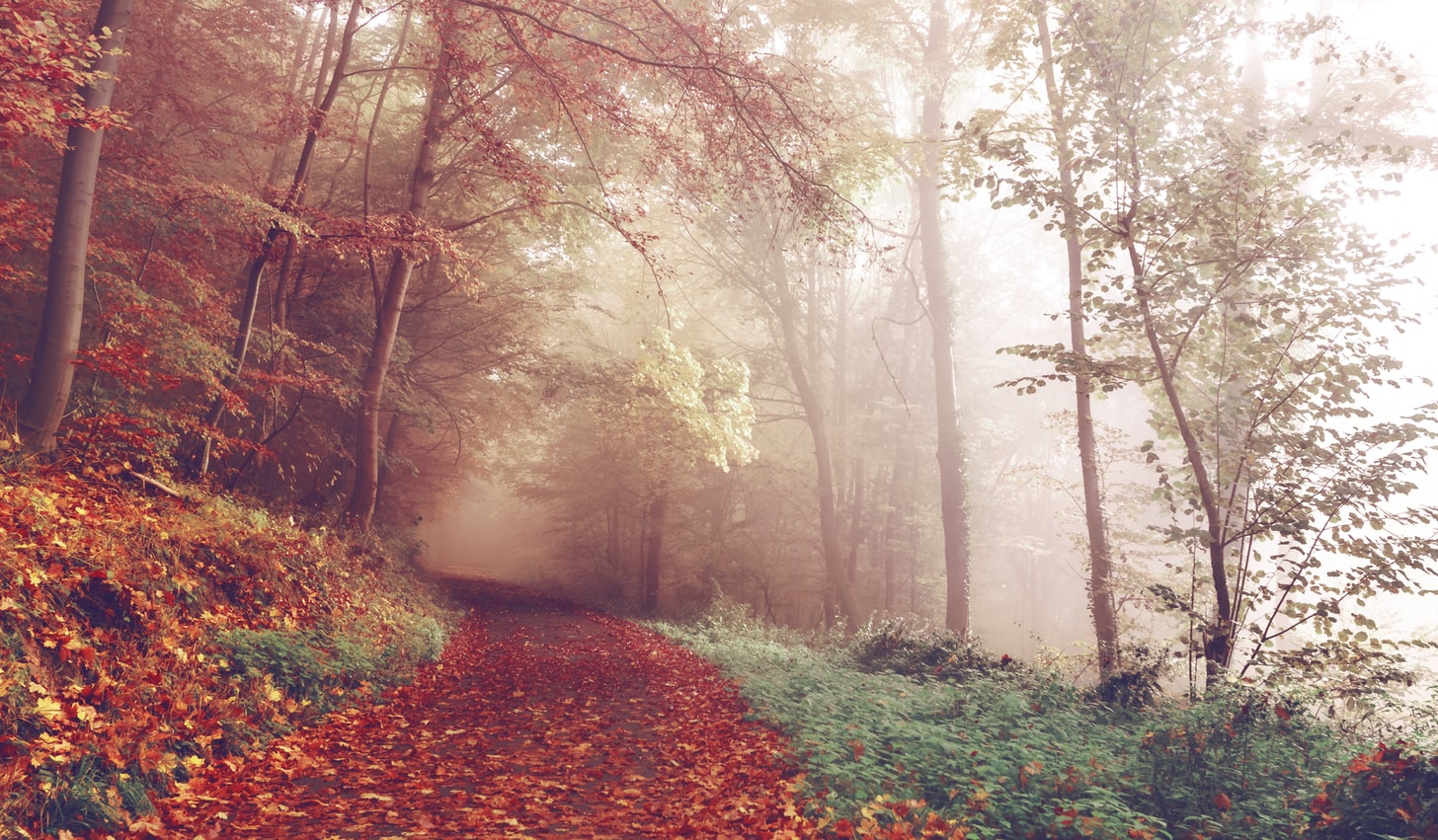 Mabon is also known as the Feast of Avalon, derived from the word Avalon which means 'the land of the apples'.  It was also traditional at Mabon to honor the dead by placing apples on burial cairns as a symbolism of rebirth. It was also a way for the living to anticipate being reunited with their loved ones who had passed on.
Many people often associate autumn with being melancholy and facing the end of the liveliness of summer and the beginning of the bleakness of winter. Grey skies cause many people to retreat, both physically and mentally. Autumn is the time of year when the celebrated English poet, John Keats, wrote his most acclaimed poem, "To Autumn" which has a distinctly melancholy beauty.


The ancient Celtics, however, used this time to reflect on the past year as well as celebrate nature's bounty by having a feast and a celebration. I imagine those were the roots for the Thanksgiving feast that Americans celebrate.

I hope you have a lovely autumn, surrounded by family and friends.