© Cheryl Bolen
Burlington House, located on London's busy Piccadilly near the Piccadilly Circus, is now seen by thousands who view exhibits there of the Royal Academy.


But the former aristocratic home is significantly altered from what it was when Richard Boyle, the 3rd Earl of Burlington, engaged Scottish architect Colin Campbell to redesign it in 1718 when the earl was 26. Indeed, the earl's home significantly altered the previous home there, built in 1667 by the 1st Earl of Burlington. The 1st earl engaged William Kent to design the baroque interiors, some of which remain today. 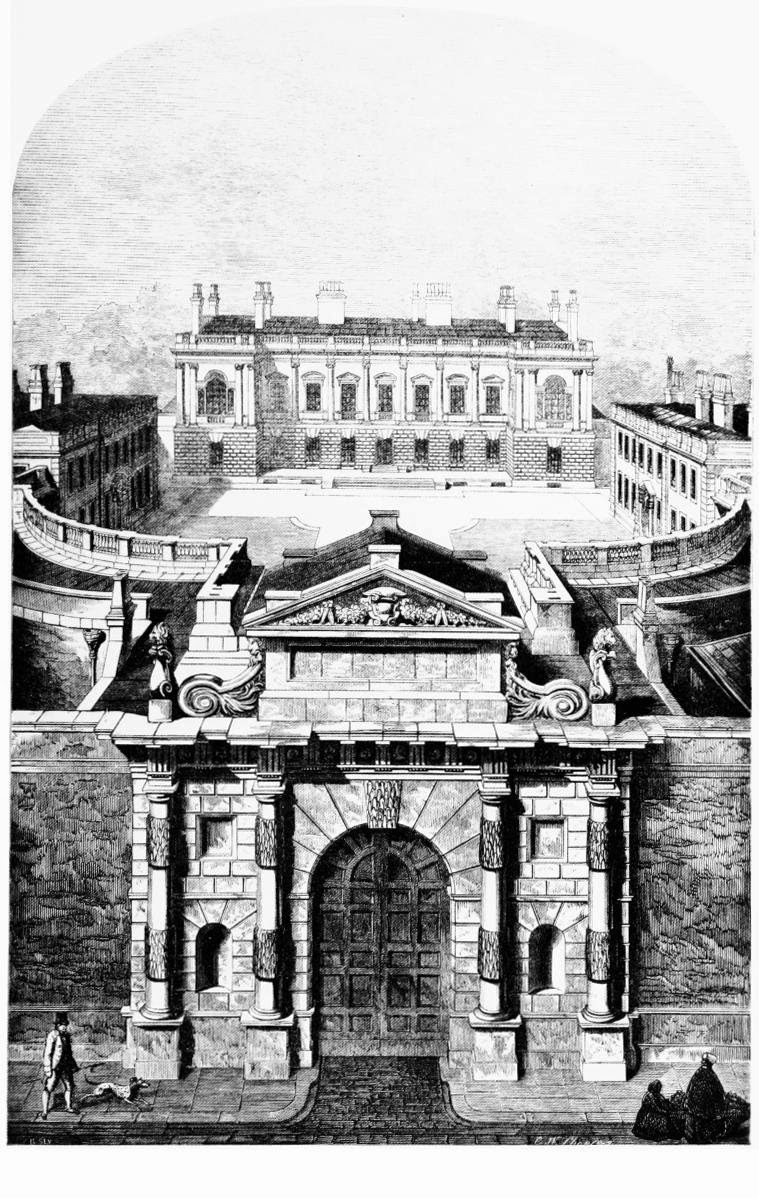 Campbell's Burlington House, seen from Picadilly, 1700's
During the 1st earl's lifetime, Burlington House was a hub for artists, including Handel, who reportedly lived there for three years, Swift, and Pope.


Campbell was heavily influenced by Italian Andrea Palladio—whom the earl also came to emulate when he designed his Chiswick House as a Thames-side villa.


Burlington House was one of a handful of London residences that were constructed on large plots of land with outbuildings. (I've previously blogged on Devonshire House and Albany, both located on Piccadilly near Burlington Houston, and both of which were on large plots set back from the street.) The main house is some distance away from the Victorian archway into the forecourt in front of the house. 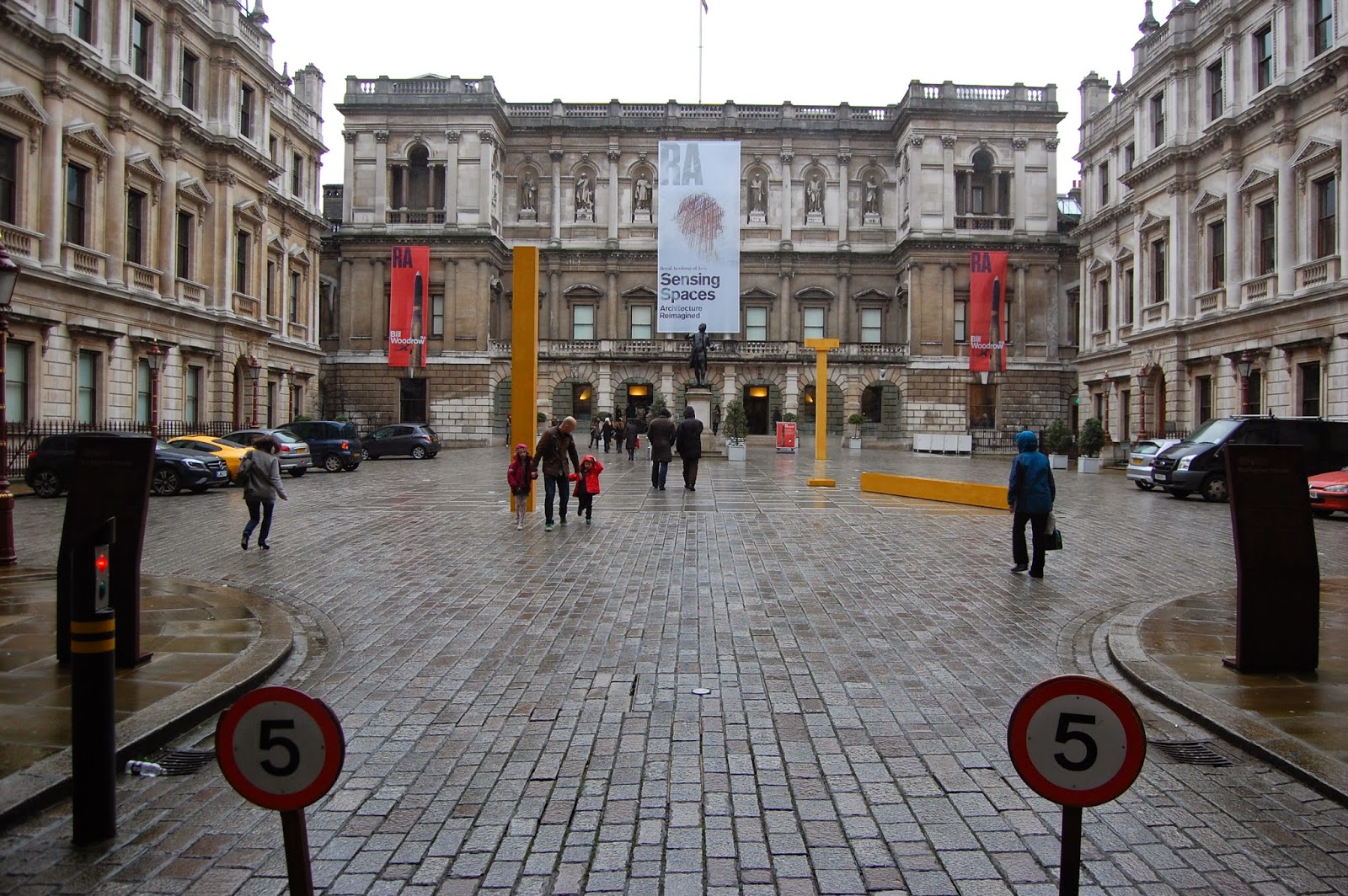 
In 1854, the property was sold for £140,000 to the British government, which eventually leased it to the Royal Academy for 999 years. It also was chosen to house five "learned societies."
Victorian addition to Burlington House, now the Royal Academy, fronts Piccadilly
The main house's John Medejski Fine Rooms, often open free to the public, were restored in 2004 to what they would have looked like when The Earls of Burlington lived there. I have had the good fortune of viewing these lovely rooms, which include some designed by Kent 300 years ago. For those planning a trip to London, I would suggest seeing The Royal Academy on the weekends, when more rooms are open.

Interiors, The John Madejski Fine Rooms at Burlington House (Royal Academy)
See www.CherylBolen.com for more of my articles and links to my blog.
Posted by Cheryl Bolen at 7:00 AM No comments:

Money in the Regency: What Did it Cost? 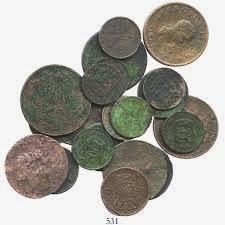 In Proper Conduct, the heroine spends a good deal of time worrying about money that is not there, particular after her father spends nearly 1,000 pounds on a horse.  Not an excessive sum to someone such as the Prince Regent, whose racing stud farm cost him 30,000 pounds a year.  But all these numbers seemed to need a bit perspective.

Coinage in use in the Regency included:
- gold for one, two, five and half-guinea coins
- silver for one, two, three, four, six penny (or pence), shilling and crown coins
- copper for half-pence and farthing coins

Two-penny coins were called tuppence. And there were all sorts of slang names for coins including a quid (pound), a bob (shilling), a goldfinch (guinea),

Due to a shortage of copper and silver coins in the late 1700's, firms began to use tokens to pay wages.  There was also a growth in payments by foreign coins.

The annual expenses of a great house could run between 5,000 and 6,000 pounds a year including housekeeping, repairs, stables, parklands, gardens, home farm costs, servants, and taxes.

Mrs. Whitney's  Boarding School for Young Ladies at Buckingham cost twelve guineas a year, and one guinea extra if tea and sugar were required to be served.

In Bath, one paid two guineas were paid for subscription balls, five shillings for concert tickets, and ten shillings sixpence for a subscription to the booksellers.

There were three to four hundred families whose income was over 10,000 pounds a year, due to vast land holdings.

During the London season, the lease on house in the West End could cost as much as 1,000 pounds.

Anyone with a debt of twenty pounds or more could be sent to debtor's prison  (However, a member of Parliament could not be imprisoned while Parliament was sitting.)

The capital to secure an estate was approximately thirty times the desired income.

In Somerset (where Proper Conduct is set) 30 acres for let went for 35 pounds per annum, with the tenant paying all taxes except land tax.

In 1804, due to the silver shortage, the Bank of England issued light-weight token silver coins for one shilling, three shilling and six pence coins.

In 1816, a new British one pound coin made of gold, the sovereign, began to be produced. 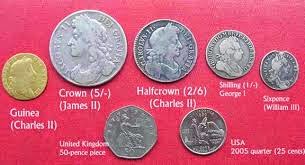 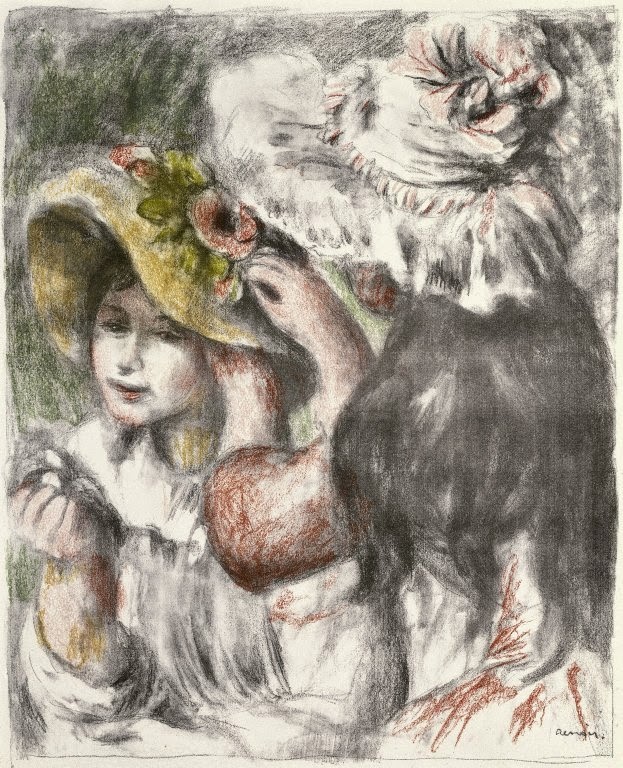 My latest foray into the research geekdom took me slightly out of the Regency Era, but since I love all kinds of old things, I decided to indulge in this new direction and share with you my latest discovery: hatpins.

To quote Wikipedia: A hatpin is a decorative and functional pin for holding a hat to the head, usually by the hair. In Western Culture, a hatpin is almost solely a female item and is often worn in a pair.

The description made me smile since I can't imagine anyone using a pin to fasten their hat to their head! Obviously, it attached to their hair :-)


In as early as the 1400’s, proper, and, I might add, probably only fairly wealthy ladies, used pins to secure their wimples and veils onto their heads. By the early 1800’s, ladies used them to keep their hats in place. Hatpins ranged in length from six to twelve inches and were made from a variety of metals including brass, copper, sterling silver, gold, or gold or silver wash, and often had a decorated head. Naturally, they had to be made by hand, which made them hard to find. In England, demand caused importers to bring hatpins from France. Apparently Parliament became alarmed at the threat to the delicate balance between import and export, so they passed a law restricting the import of pins to January 1st and 2nd. Supposedly ladies saved their money all year to have enough to purchase. Some believe this is the source of the term "pin money." Other sources claim pin money came from the beginning of each tax she supposedly used to pay for her pins. However, I have always held fast to the popular Regency belief that ladies spent pin money to pay for pins used to fasten their gowns together, since buttons and hooks weren’t as common as modern people believe. Since the pins were made of metal, non-stainless steel, they eventually rusted and had to be replaced.
Regardless, hatpins remained a popular and necessary accessory into the 1920's. Eventually in America, laws restricted the length of hat pins since they could be used as a deadly weapon so women had to cut them down to the maximum length. 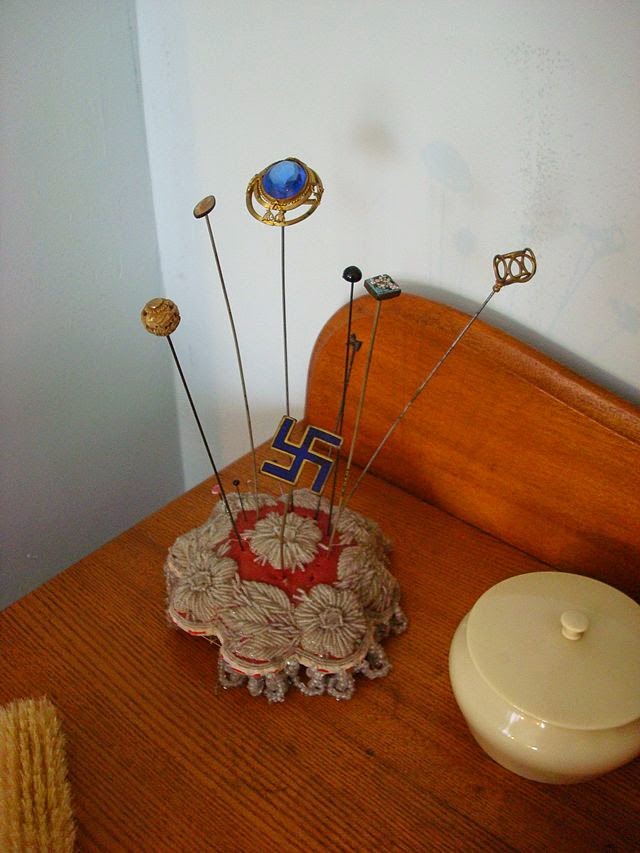 very simple heads. Of course, the wealthy always had fun hatpin heads made from materials such as, according to the American Hatpin Society:

I was horrified to find in the picture to the right, a hatpin made in the shape of a swastika. However, the hatpins in this pincushion show a good variety of the many different styles of hatpins available. Today, hatpins are collectible items and there is an American Hatpin Society and The Hat Pin Society of Great Britain for modern enthusiasts.

Now that I know of their existence, I think I’ll have to write a scene in my next Regency historical romance novel where my heroine uses a hatpin to defend herself from a bad guy.