A Family of Biographers


Those of you who read my blogs know I'm a passionate reader of biographies, especially ones about dead Englishmen and women. Quite by accident a few years ago, I realized many of these biographies I'd read were written by three generations of women in a remarkable British family. 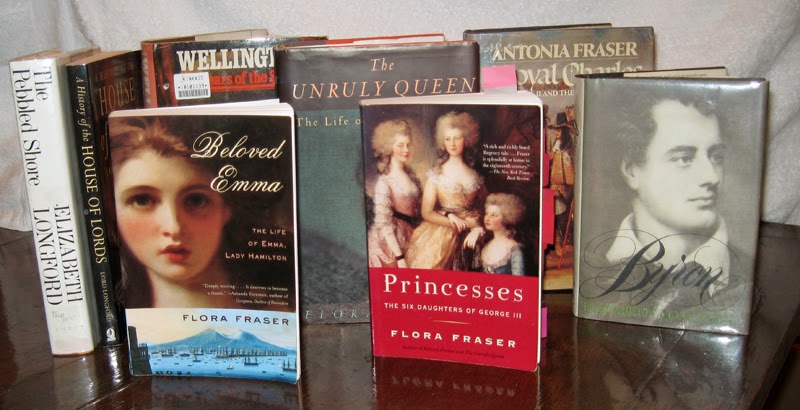 These books pulled from my personal shelves are all written by members of this family.


This dynasty began with the intellectual Elizabeth Longford (1906-2002), a mother of eight and wife of Frank Packenham, later 7th Earl of Longford (a descendant of the 1st Duchess of Wellington). One of Elizabeth's eight children is eminent biographer Antonia Fraser (b. 1932), and Antonia's daughter Flora (b. 1958) is one of the premiere biographers in England today.


I hung on every line of Elizabeth's 1986 autobiography, The Pebbled Shore. She and her future husband were in the first wave of Oxford intellectuals following the first war and were contemporaries and friends with Evelyn Waugh and Lord David Cecil and later were acquainted with Churchill and T.E. Lawrence. They spent the early years of their marriage working toward the social reforms that would later be put into practice throughout the British Isles.
Lady Longford did not come into her own as a biographer until she was in her sixties, but her works were remarkably well researched, especially for that era. Among these are two volumes on the Duke of Wellington, a biography of Lord Byron, and another on Queen Victoria. 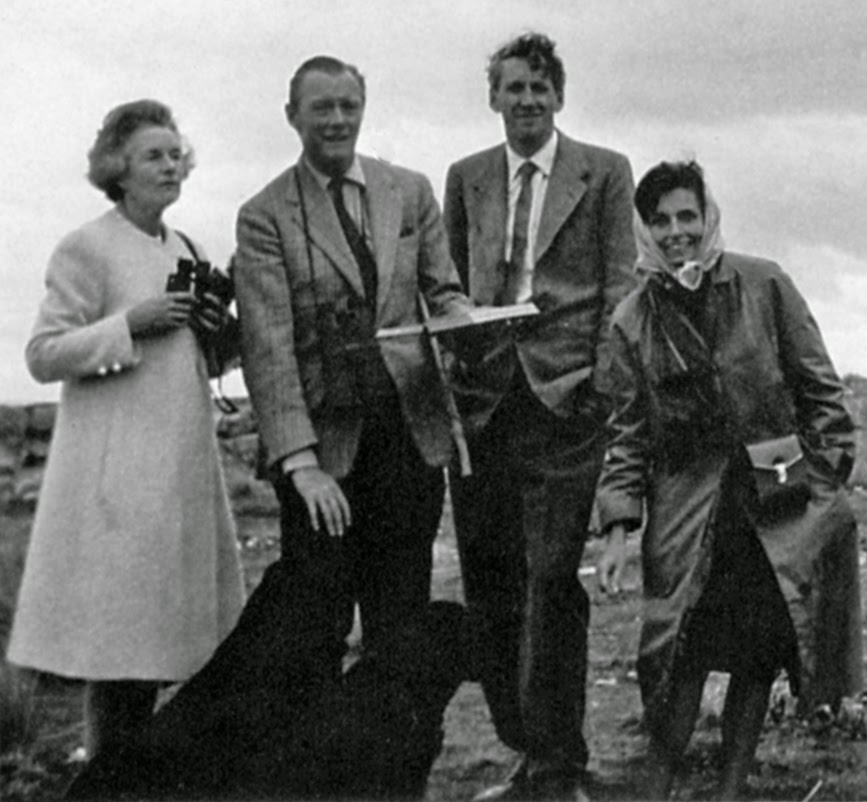 Her firstborn and always-precocious Antonia has written in several genres, and her body of work is impressive, but she too is a first-class biographer. Among those she has done biographies on are Mary Queen of Scots, King Arthur, Cromwell, Charles II, and most recently, Marie Antoinette.


Perhaps the finest biographer of the three is Flora Fraser, one of Antonia's six children. No one researches more meticulously. She spends years on her subjects, which have included the six daughters of George III, Queen Caroline, Pauline Bonaparte, and Emma Hamilton. (Note all these lived in the Regency, and of course I've read them all!) 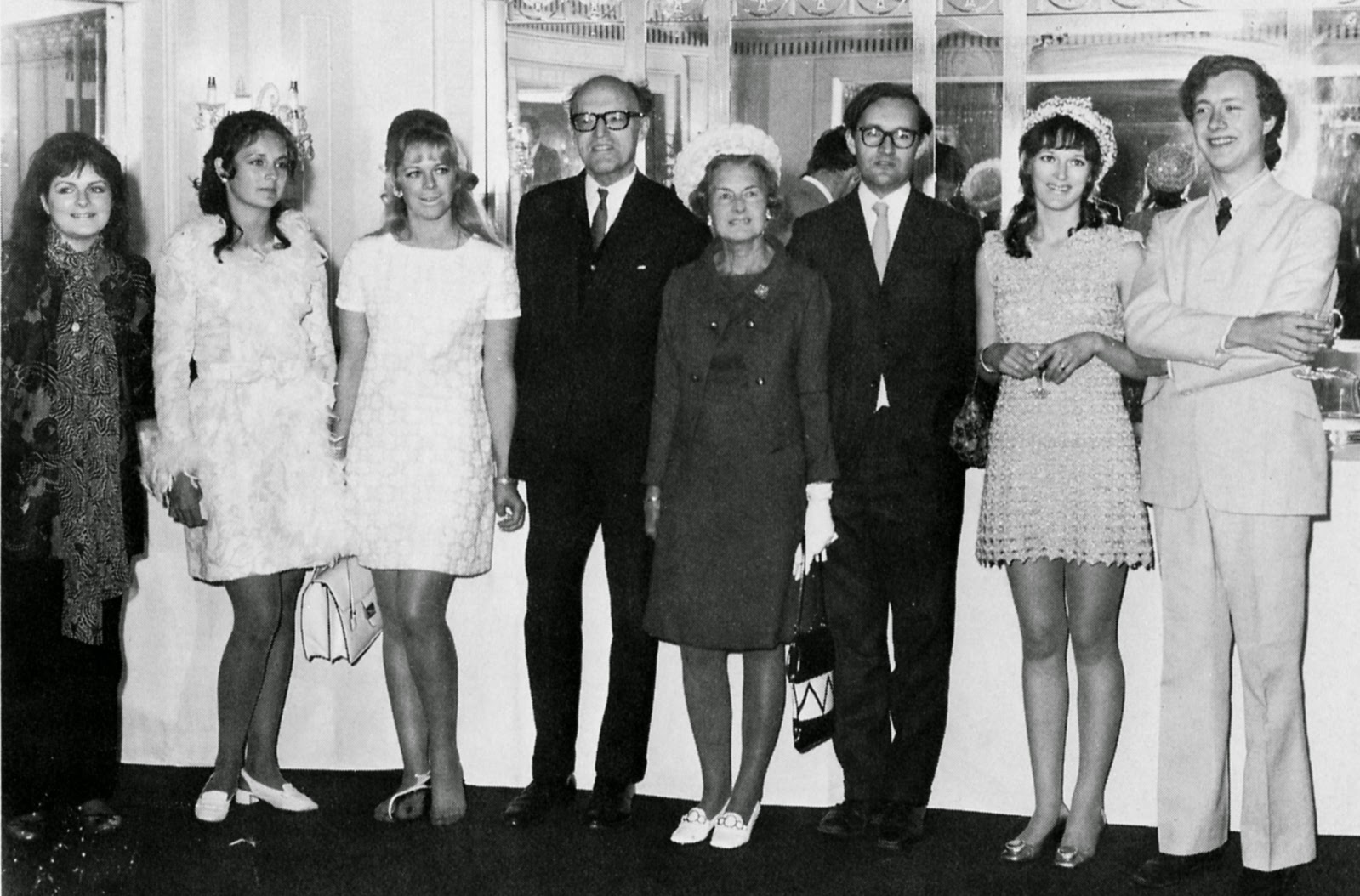 The Pakenham Family of Authors at the 1969 Foyle's Literary Luncheon. Lord Longford has his wife on one side and daughter Antonia on the other, along with five more of their children!


There were many other writers in this esteemed family, including the patriarch. In fact, I've got Lord Longford's History of the House of Lords.—Cheryl Bolen, whose novella A Christmas in Bath will continue her Brides of Bath series set in Regency England.
Posted by Cheryl Bolen at 5:30 AM 2 comments: