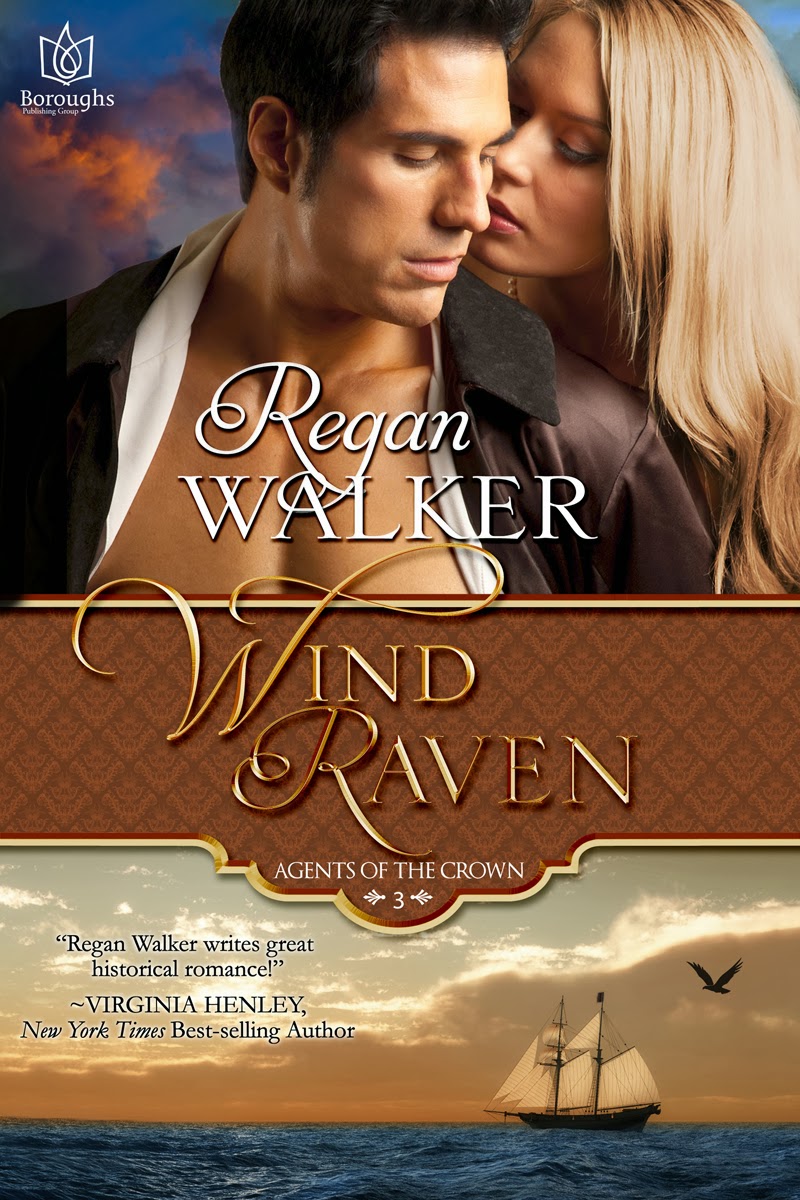 A Regency Pirate
by Regan Walker

With the end of the War of 1812 and the Napoleonic wars in 1815, an unprecedented wave of piracy swept the American seaboard and the Caribbean when some of the hundreds of captains who were privateers in the wars, now with free time on their hands, began preying upon the growing numbers of merchant vessels. Although some of these pirates, like Jean Laffite, were American, many came from farther south and Latin America.

Roberto Cofresí was one of them. Born on June 17, 1791 in Cabo Rojo, Puerto Rico as Roberto Cofresí y Ramírez de Arellano, he became Puerto Rico's most famous pirate, better known as “El Pirata Cofresí.” Cofresí's father is believed to have been Austrian, Franz Von Kupferschein, who changed his surname to Cofresí because it was easier for the people of Puerto Rico to pronounce. Just as I have portrayed him in my latest novel, Wind Raven, Cofresí was a tall, blond hunk with piercing blue eyes, and he wore dangling silver and diamond earrings any woman would covet.
Surprisingly, Cofresí was educated at a private school under Professor Don Ignacio Venero. He learned catechism and geography (his favorite subject), as well as literature and arithmetic. In his book “Cofresí, Historia y Genealogia de un Pirata,” Enriquez Ramirez Brau writes that at an early age, Cofresí sailed the waters of Mona Passage against the advice of his older brothers who discouraged his maritime adventures. 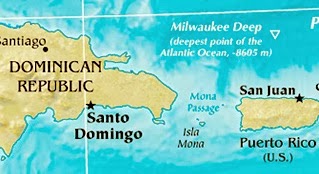 There are many legends about why Cofresí turned to piracy. Some believe it was his desire for independence from the Spanish regime (he is remembered as sometimes giving his prize ships to Simon Bolivar to help the cause of independence in Venezuela and Latin America). Some say Cofresí’s sister was raped by a group of sailors and others say he was slapped in the face by an English captain. Perhaps it was for all those reasons. In my novel, he has motivation enough.
Cofresí began attacking ships in 1818, when he was twenty-seven, going after any merchant ships sailing under flags other than Royal Spain. His first ship was named El Mosquito. Wielding his hatchet, Cofresí would be the first to jump aboard the ships he seized. His audacity, commanding voice and his own acts encouraged his men, who followed him blindly. Later, he sailed a fast schooner named the Ana after his wife, Juana Creitoff. (In my story his ship is called the Retribución.) 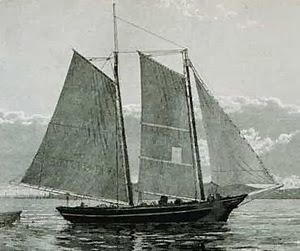 In response to his acts of piracy, Spain looked the other way, even encouraging his piracy against other nations—at least until 1824, when Captain John Slout of the U.S. Navy, aboard his schooner the USS Grampus, engaged Cofresí in a fierce battle. Cofresí was captured and bowing to pressure from its allies, Spain executed him. Cofresí’s wife died a year later, leaving their 5-year-old daughter Maria an orphan.
Cofresí was famous for his generosity, sharing his booty with the poor so that he became a kind of Puerto Rican Robin Hood, idolized and admired by the people. The Puerto Ricans protected him and he had a network of spies who worked for him as well. In Ponce, it was a rural schoolteacher; in Mayaguez, a canteen waitress; and in Arecibo, the parish priest informed him of the civil guard and military activities.
For all his piracy, Cofresí was kind to women, children and the elderly. It was said that after the boarding of one ship, he severely punished his crew for not showing proper respect for the old and the women and children on board. He was known for saving young ones taken from a prize ship to give them into the care of Catholic priests with money for their room and board.
Contrasted with this, other writers say he was merciless and arrogant and never took prisoners. According to these reports, he scuttled the ships he seized and killed the crews or let them drown. Some even say he nailed hostages to the deck of El Mosquito, and he once captured a Danish ship and killed all aboard. (A scene in my story is based on this, though I have him attacking an English ship.)
Some biographers have said he was a revolutionary, a patriot and a pioneer of Puerto Rico’s independence movement. Perhaps it is so for he flew the flag of the Free Republic of Puerto Rico, not that of Spain’s. 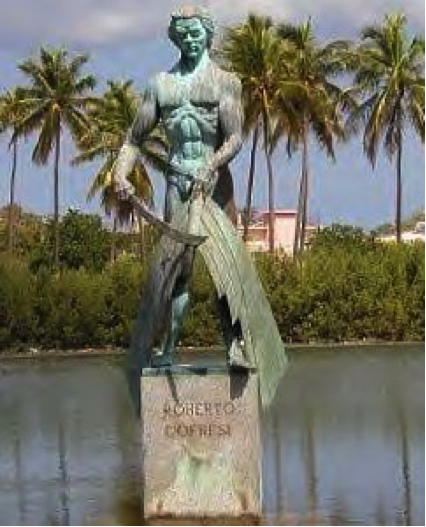 Today there is a monument to Cofresí in Boquerón Bay in Cabo Rojo, and the town of Cofresí west of Puerto Plata in the Dominican Republic is named after him. Many poems, songs and books have been written about him for he is now consigned to legend.
Author Francisco Ortea wrote of Cofresí, “For his boldness and courage, he was worthy of a better occupation and fate.” Alas, I do agree.

I hope you enjoy my pirate romance and that Wind Raven does justice to this legendary pirate. 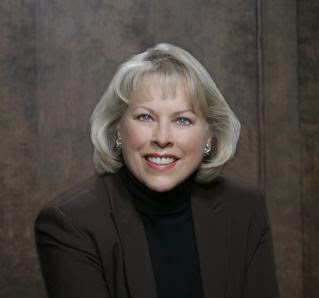 Hello Donna and the Historical Hussies! Thanks for having me and my pirate on your wonderful blog! It's great to be here!

You're writing is very inspiring! Truth or false,detective work should be done to bring out the reality of history or the fantasis of tales.