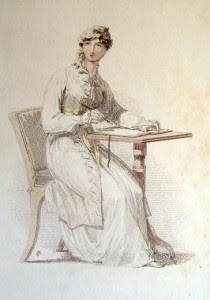 Early in my writing career, the best piece of writing advice I ever got—right behind “be persistent”—was “write what you love.” So I did.  I wrote everything because I loved everything, but eventually settled on historical romance.

I’ve always loved historical fiction. As a child, I devoured Anne of Green Gables, Little Women, the Little House books, The Secret Garden and A Little Princess. Later I discovered Jane Eyre, the Jane Austen novels, and other historical classics. But again, I craved more romance. Fortunately for me, historical fiction was a hot market. The hard part was finding a book clean enough for me because I don’t like to read hot sex scenes. Once I discovered traditional Regency romances, which were generally very clean, sweet romances, I was in heaven. It was not to last, however.

Historical fiction's popularity waned, and for about a decade, sales across the board plummeted.  Perhaps readers tired of hot, sexy romance novels referred to as “bodice rippers” and "clean and wholesome" romance novels had not yet become a category. Instead, they were termed Traditional Regencies, which enjoyed success for a while, but they, too, fell out of popularity. The worst blow came when I learned two major traditional Regency romance publishers closed their doors. The news broke my heart, not only because I loved reading them, but because I’d written a sweet, traditional Regency romance novel that I’d been hoping they’d publish. For a long time, people called historical romance—and Regency romance in particular—a “dead” market. Sob! 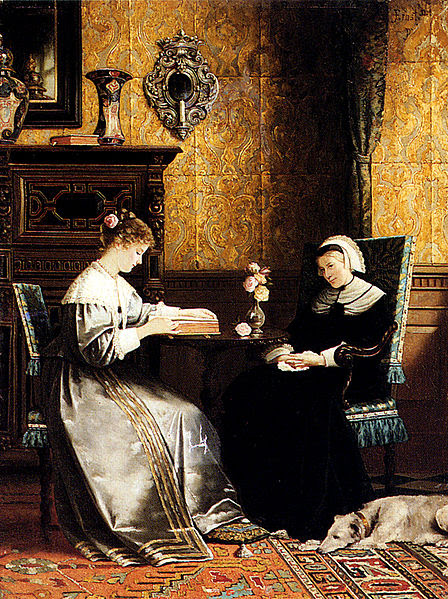 As a historical author, I had to wonder; why the return of the historical romance?

I think there are many reasons. One is with all the recent movies based on famous books such as all the Jane Austen's, North and South with the dreamy Richard Armitage, and many other historical novel adaptations, especially Jane Austen adaptations, a whole new generation of fans have been converted to historical stories--historical romances in particular. 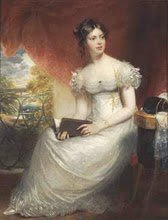 Another reason I believe historical romance novels have regained popularity is because most people read either to relax or escape (and escaping is part of relaxing, don’t you think?).  We crave a true escape from the modern world with all our troubles that only a journey into new world can provide. Maybe it’s the fantasy element of vicariously living the life of the very rich, wearing beautiful gowns, having handsome heroes vie for our favor or even dueling over our honor.

In Regency England, manners were very formal. There was a protocol to everything from how many sets a lady could dance with a gentleman in one evening (two), to what to wear while walking (a walking gown).

I love the way people in Regency England spoke so eloquently. They also prized wit and they excelled in using the understatement. As a historical author, I try to bring that out in every historical novel I write. 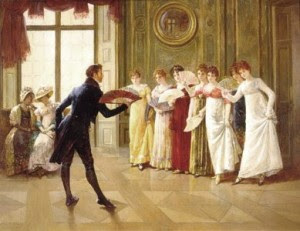 Regency men were civilized and treated women with courtesy. When a lady entered the room, gentlemen stood, doffed their hats, curtailed their language, offered an arm, bowed, and a hundred other little things I wish men still did today. But they were also very athletic; they hunted, raced, fenced, boxed, rode horses. They were manly. Strong. Noble. Resolute. Honorable. And that is why I love them!

I hope that historical romance is a here-to-stay market.

Hello everyone, my name is Walter George I am so overwhelmed with joy all thanks to Dr. Wale spell. My Wife left me for another man a few years back and I was very devastated because I never did anything wrong to her, I was left with my two kids and a job that pays little. I was almost giving up until I saw a testimony online about Dr. Wale and I decided to contact him. I explained my problem to him and he assured me I'll see a positive result after 24 hours, surprisingly my Wife came back the day after the spell begging me to forgive her and promised to never leave. My Wife has been back for 6 months now and we've never had any issues, am glad I didn't doubt Dr. Wale because he sure can solve any problems with fast relief. You can also contact him for help now WhatsApp/Text him: +1(978) 406-9575.